Being in the big smoke last week I was able to attend the final game night at the Napoleonic Wargaming Society for 2014. I arranged to play a long-awaited ‘away game’ with ANF-family member Marc (Mark H.). He set-up his scenario for the Battle of Ottignies, 18th June 1815, a fictitious what-if alternative to the Battle of Wavre using Napoleon’s Battles, his preferred set of rules for Napoleonic wargaming.

Mark has already posted a report of this game, the third outing for the scenario, and also one of a solo version that he played a few days later (this scenario is now the most played scenario in ‘history’, ha ha). Being umpire, his usually ‘one-sided’ view is both objective and all-encompassing, so I have ‘penned’ this report as an adjunct to his, from my point of view, to include a few more photos and my first impressions of the rules. 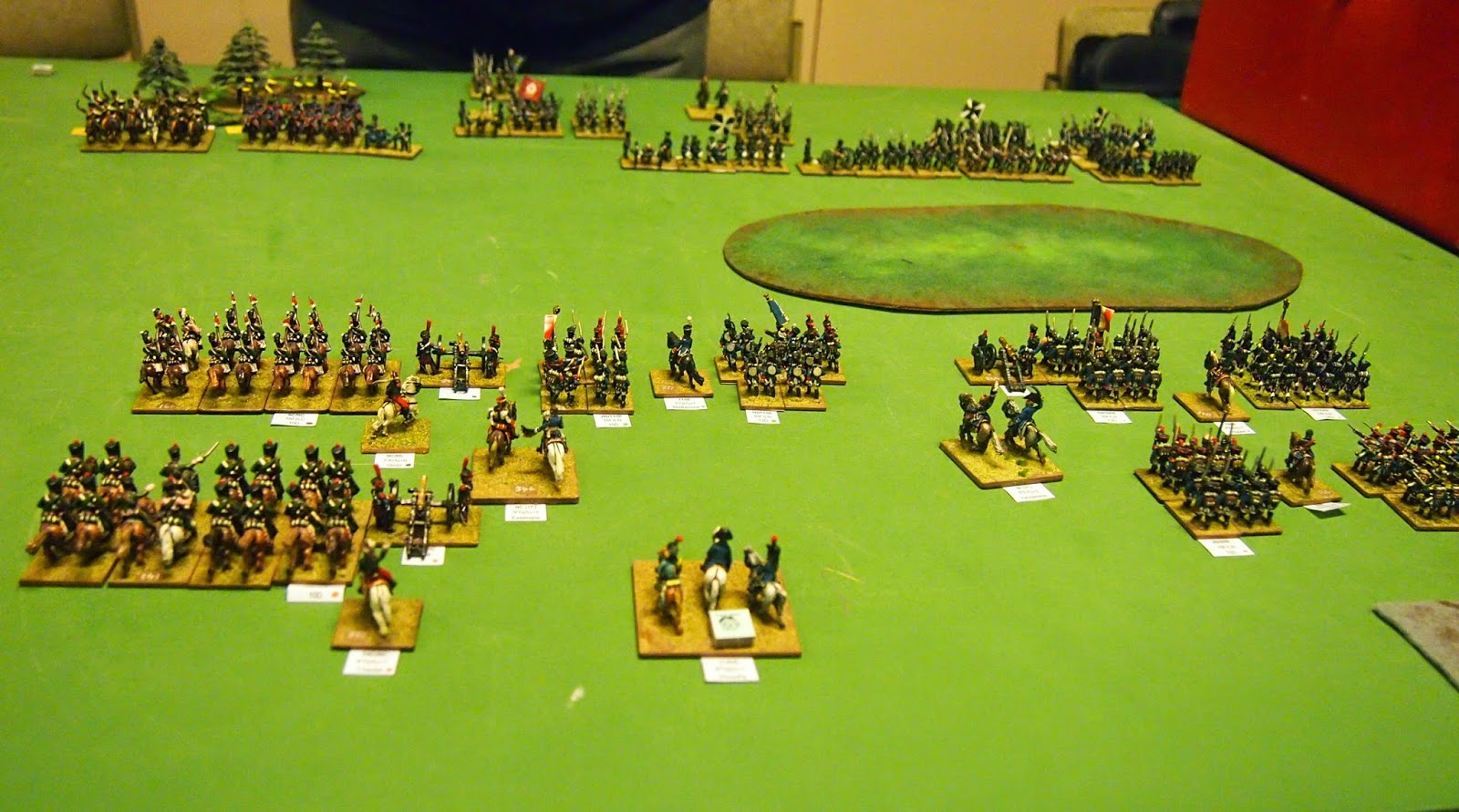 Photo 1: Set-up of the scenario looking from the French side. Within the flexibility allowed, I placed my cavalry on the left and infantry ready to take the hill.

Napoleon’s Battles are brigade-scale rules with command and control dictated by the chain of command and ‘command range’ of the various commanders. Units on the table-top represent brigades (or regiments) of infantry and generally brigades (or large regiments) of cavalry. Divisional artillery and skirmishers are considered to be part of a unit so that only corps reserve artillery and horse artillery batteries are represented on the table-top.

I had seen these rules used at the club back in the ‘90s, but they did not take my fancy. They are pitched at a level above that which I prefer to operate as I enjoy being able to deploy battalions (or higher-level formations**), move and fire skirmishers and to deploy, manoeuvre and fire divisional guns. That said, I was keen to have a go with them so that I could be better informed about them and, most importantly, to play a game of Napoleonics with Mark using his preferred set.

[**Formations of line, column and square are represented in Napoleon’s Battles, but these, naturally, refer to the arrangement of the units in the brigade. Of course, one could argue that, especially for large battles, this is in some respects more realistic, particularly with regard to the formation of regimental squares rather than by battalion.] 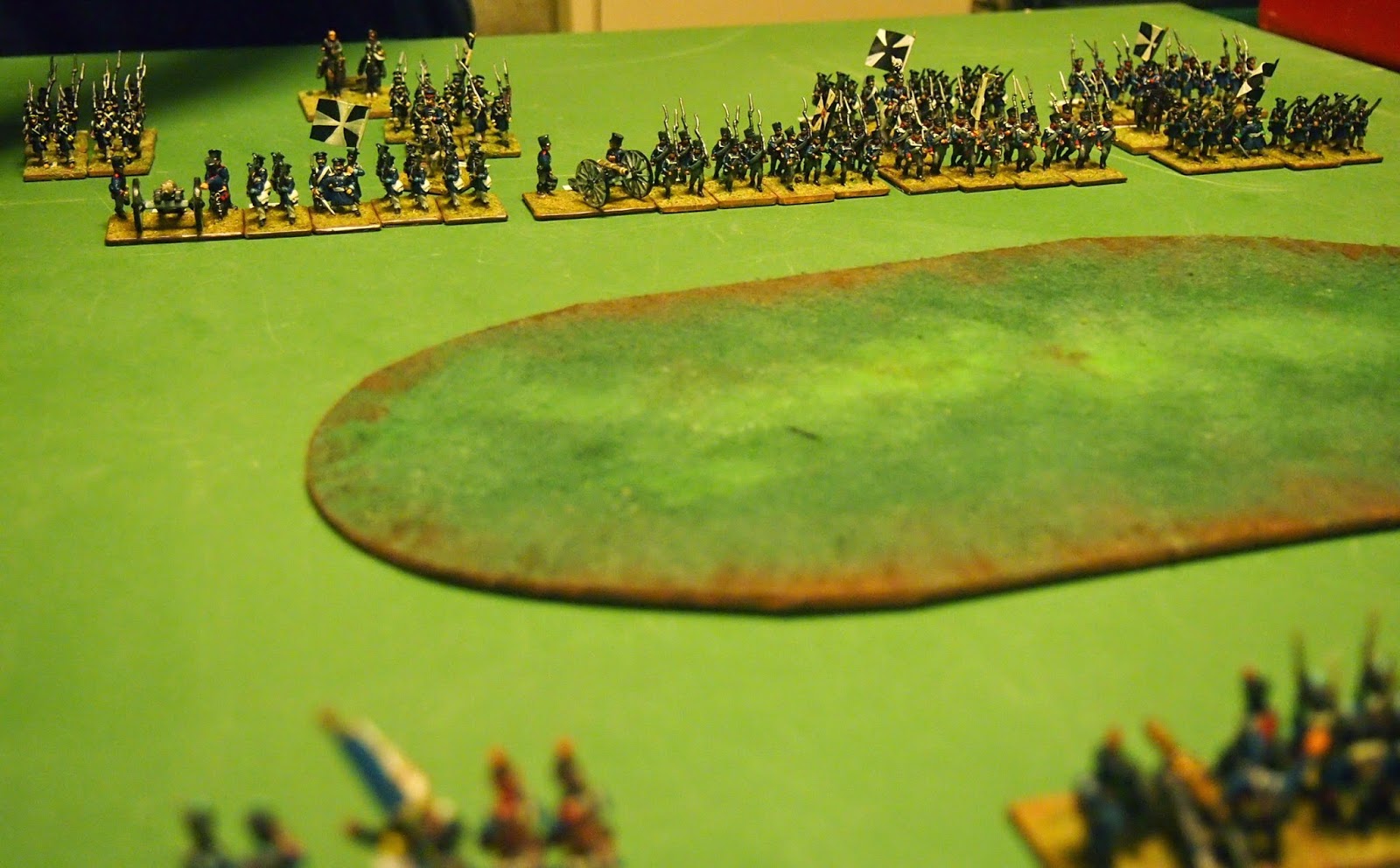 Photo 2: Mark B. commanding the Prussians was able to deploy after me. He had played the scenario once previously and this time decided to concentrate his infantry in a defensive line with cavalry to his right to face off mine.

My ‘cunning plan’ for the game was to use my cavalry in a left hook to try to disrupt the Prussians while my infantry occupied the hill and softened ‘em up with the artillery before launching an attack. 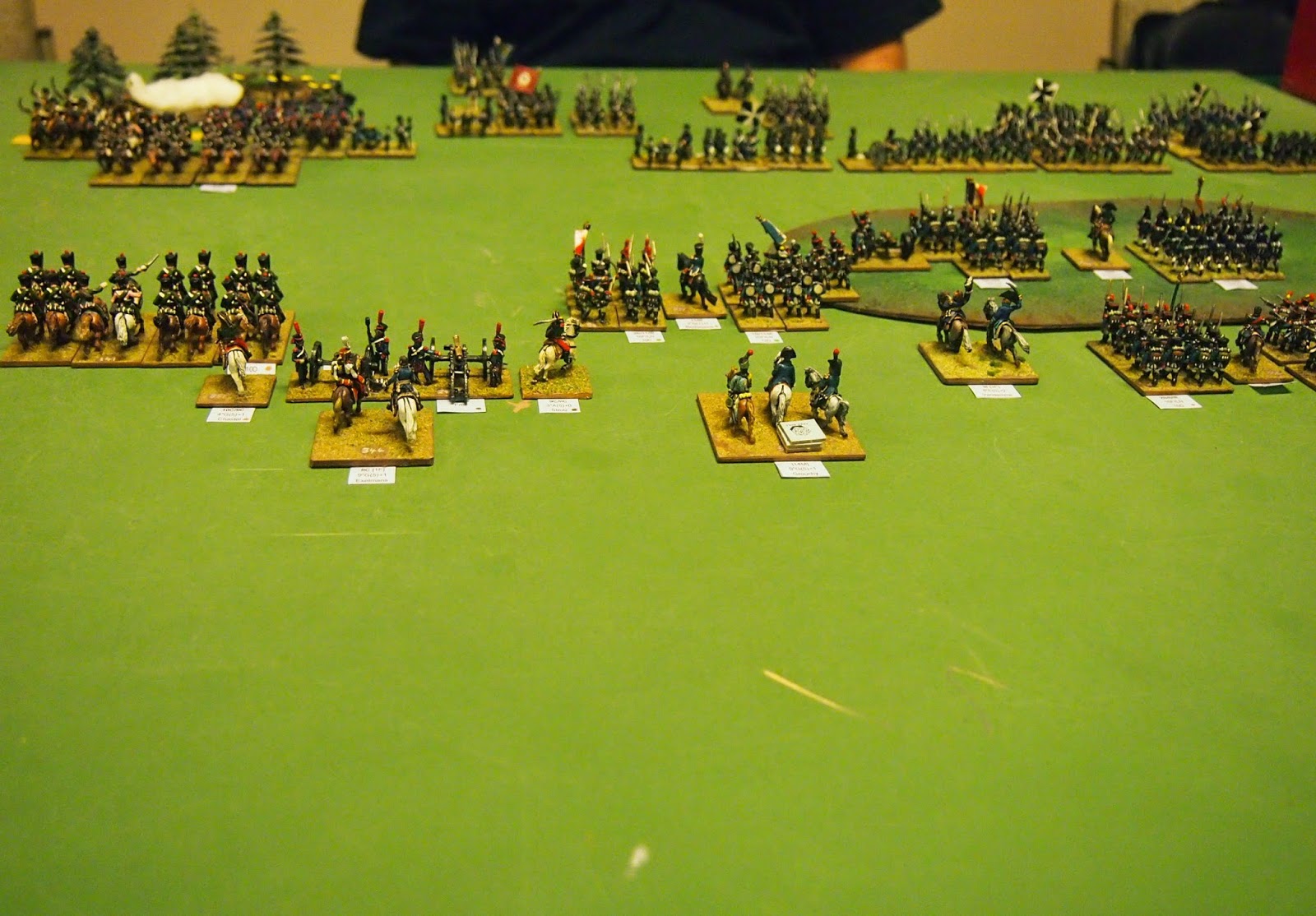 Photo 3: Vandamme’s infantry have occupied the hill, with a division, another at left and one in support. Meanwhile, Excelmanns has sent the lancers against the Prussian cavalry. 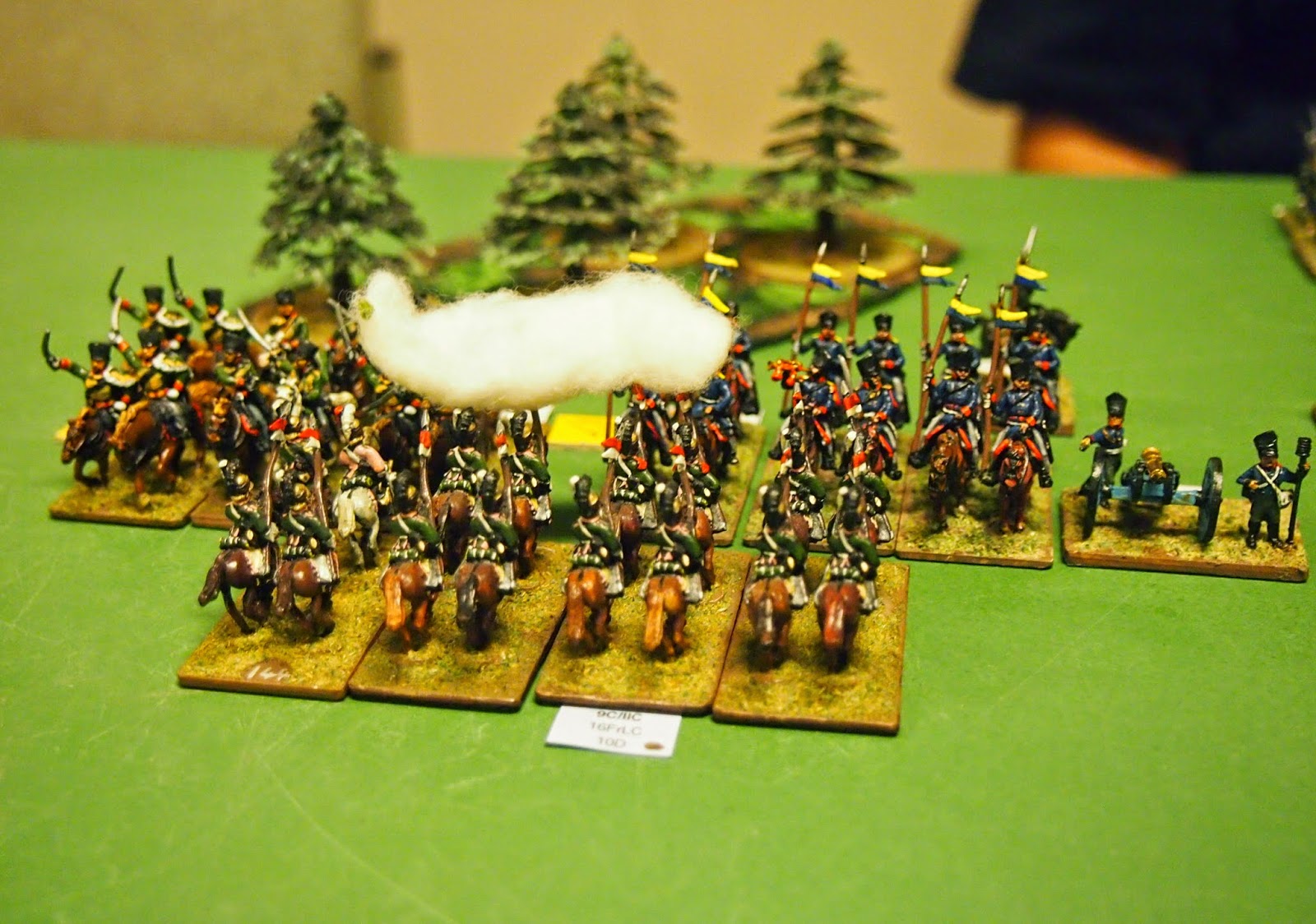 Photo 4: Close-up of the French lancers (the figures represent Strolz’s 9th cavalry division of Excelmanns corps which Mark had replaced with light cavalry in place of the dragoons). Smoke is Mark H’s way of denoting that a mêlée is to be resolved. 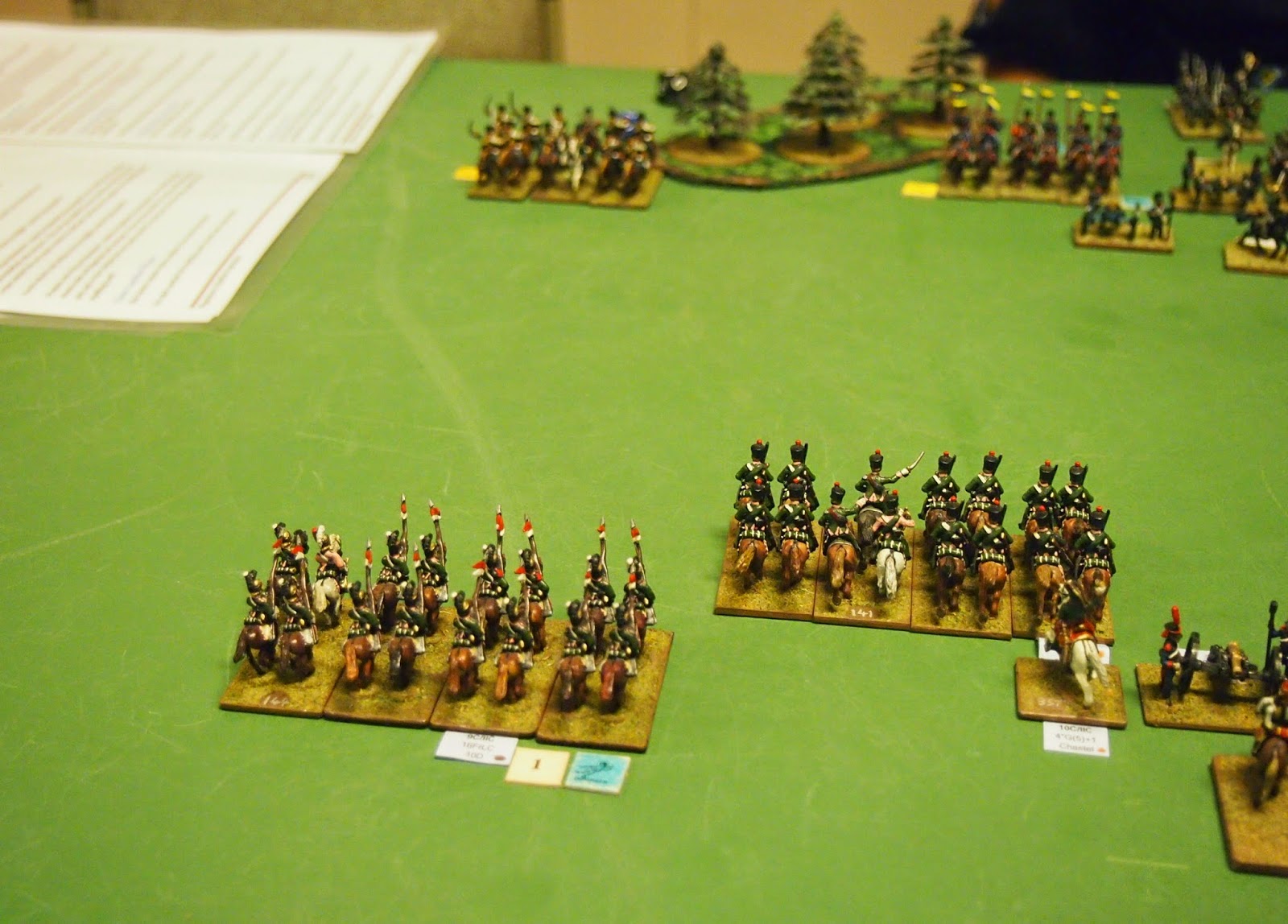 Photo 5: The cavalry mêlée was indecisive, so both sides withdrew to lick their wounds. 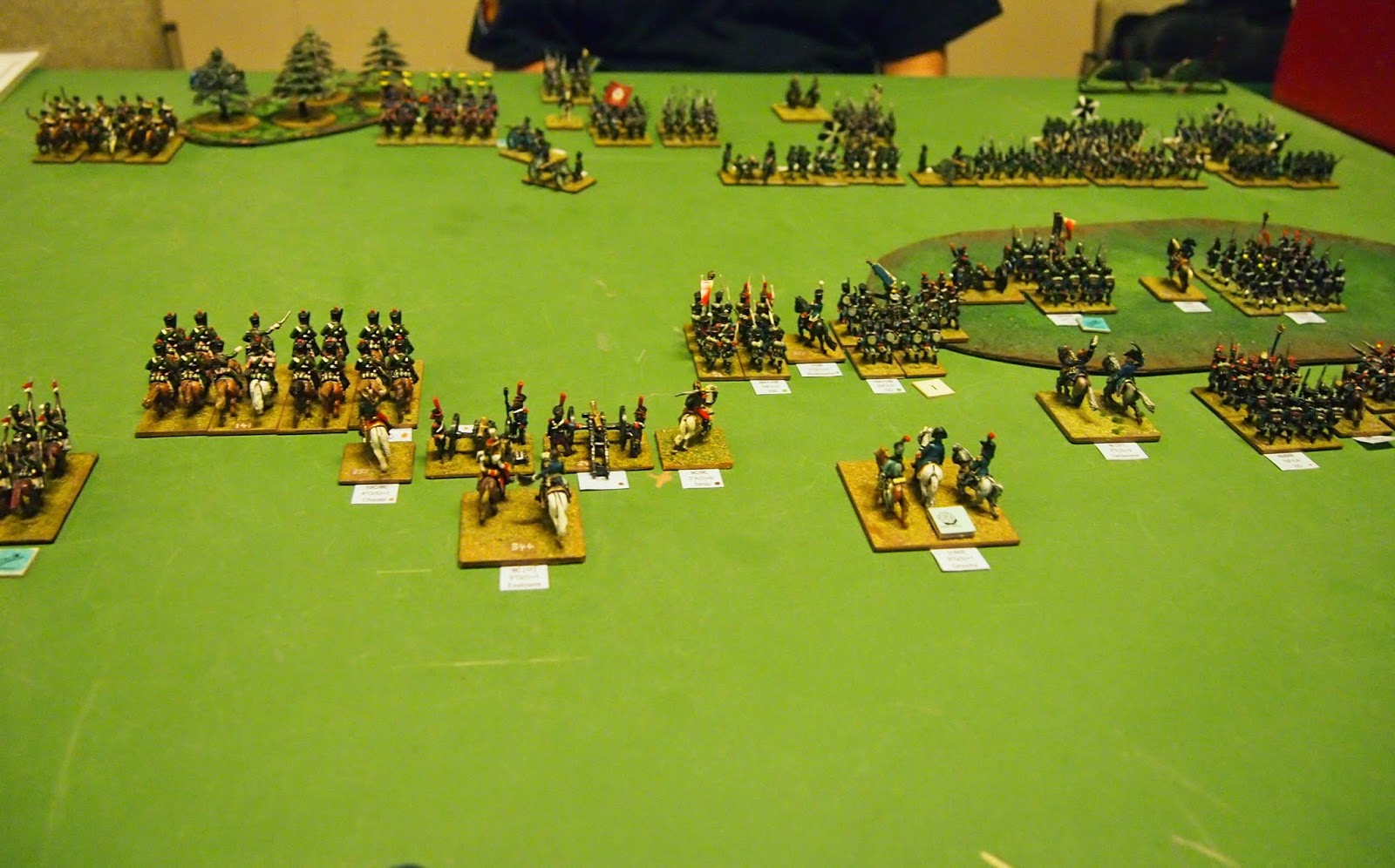 Photo 6: In the Prussian turn Mark B. let fly with his artillery, missing much, but… 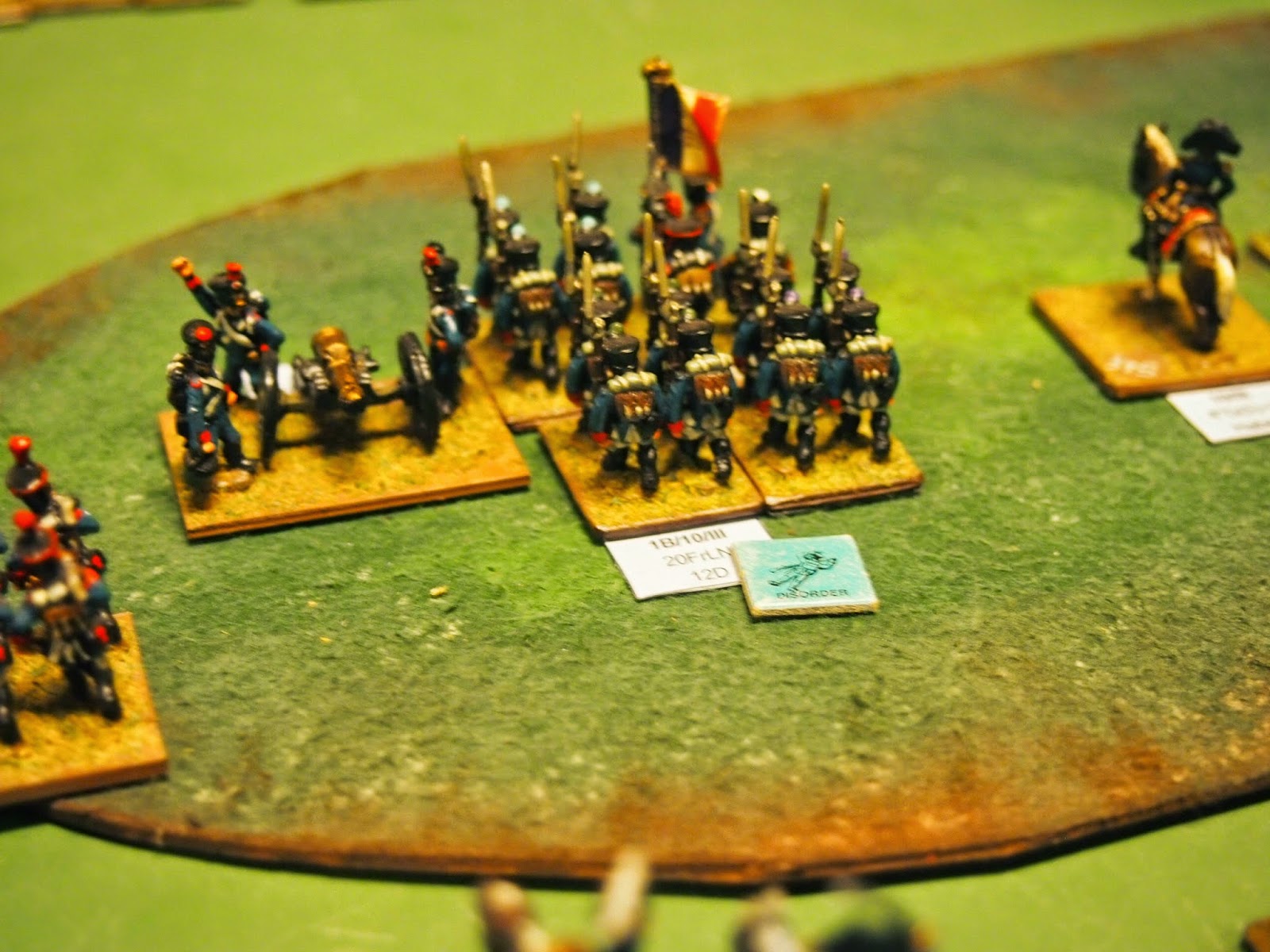 Photo 7: …’disordering’ one brigade on the hill. This has the fairly major impacts of preventing the ‘unit’ from firing and requiring it to remain in place to rally. 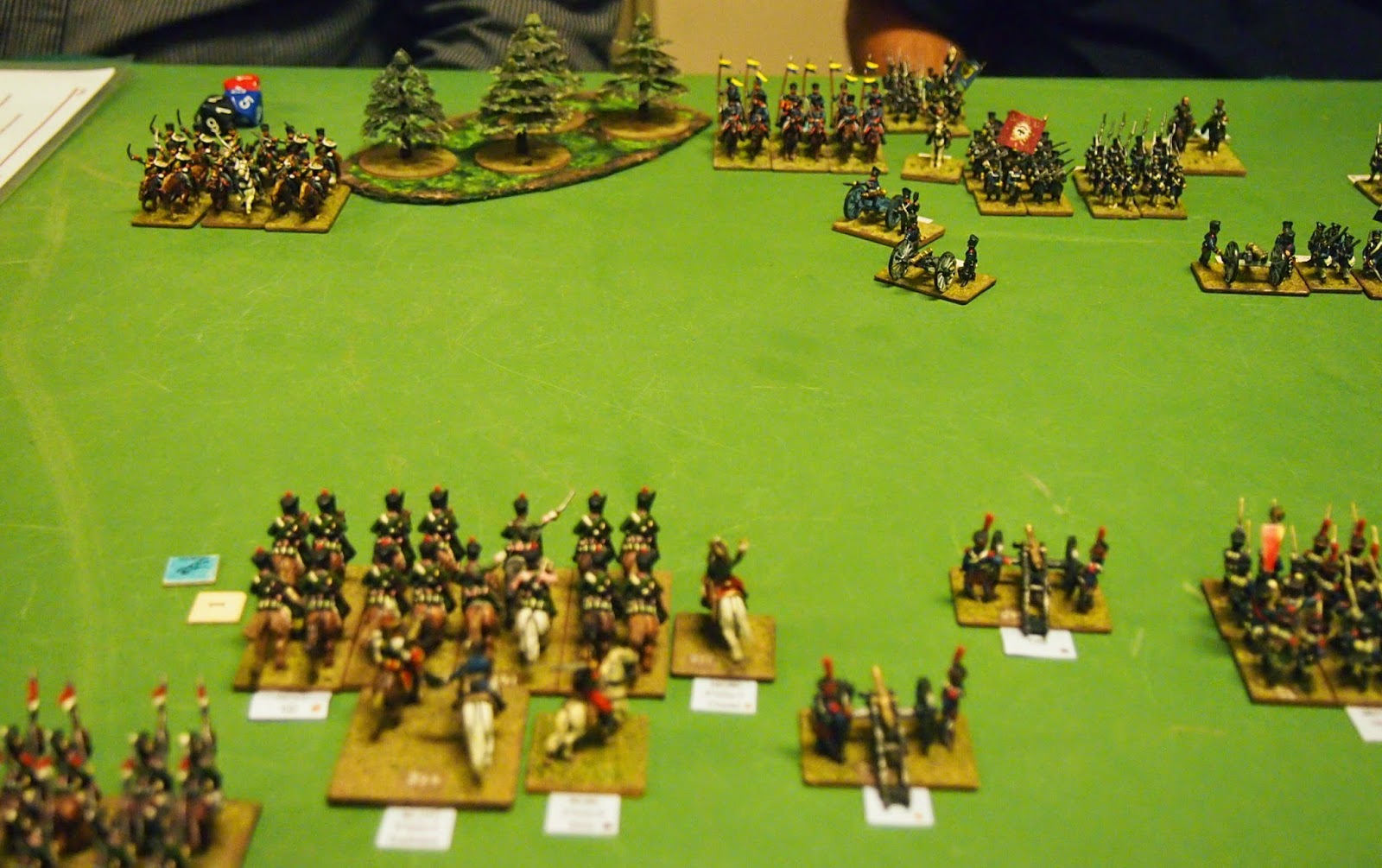 Photo 8: In my next turn I sent Chastel’s 10th cavalry division (chasseurs à cheval), lead by Excelmanns himself, against the Prussian hussars, for the same indecisive result… 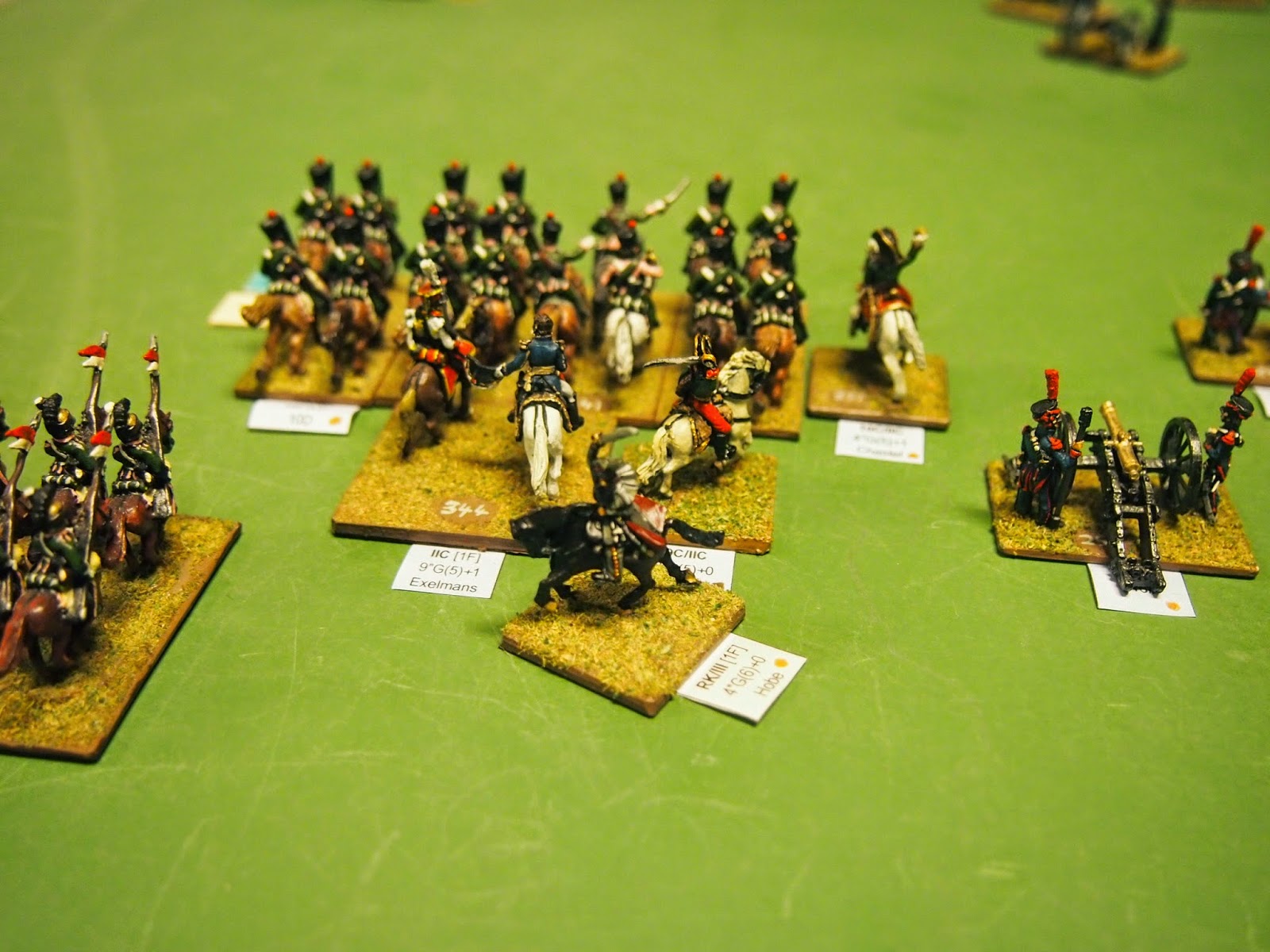 Photo 9: … except that we captured a Prussian general! 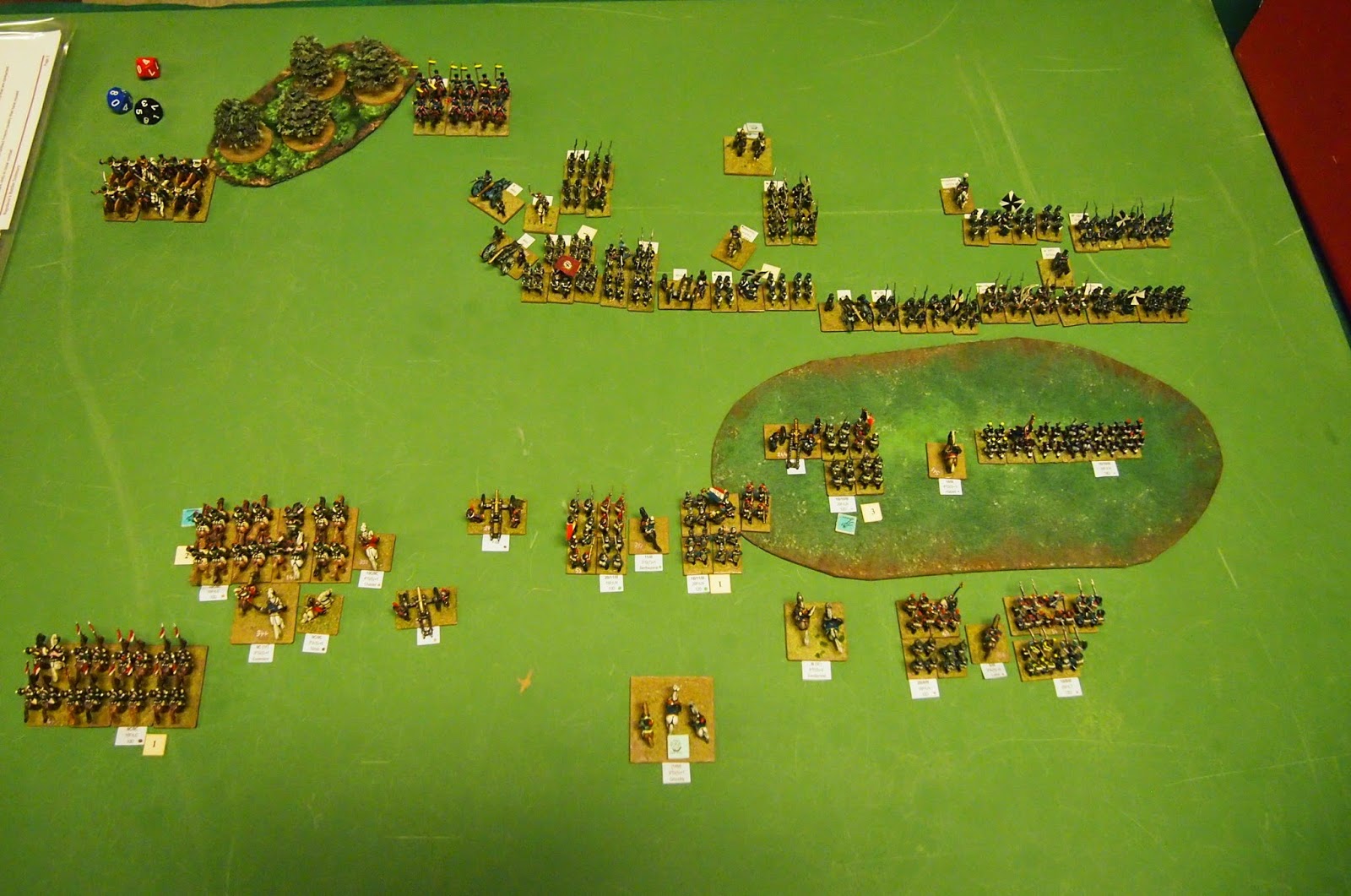 Photo 10: View of the battlefield; from an observation balloon! 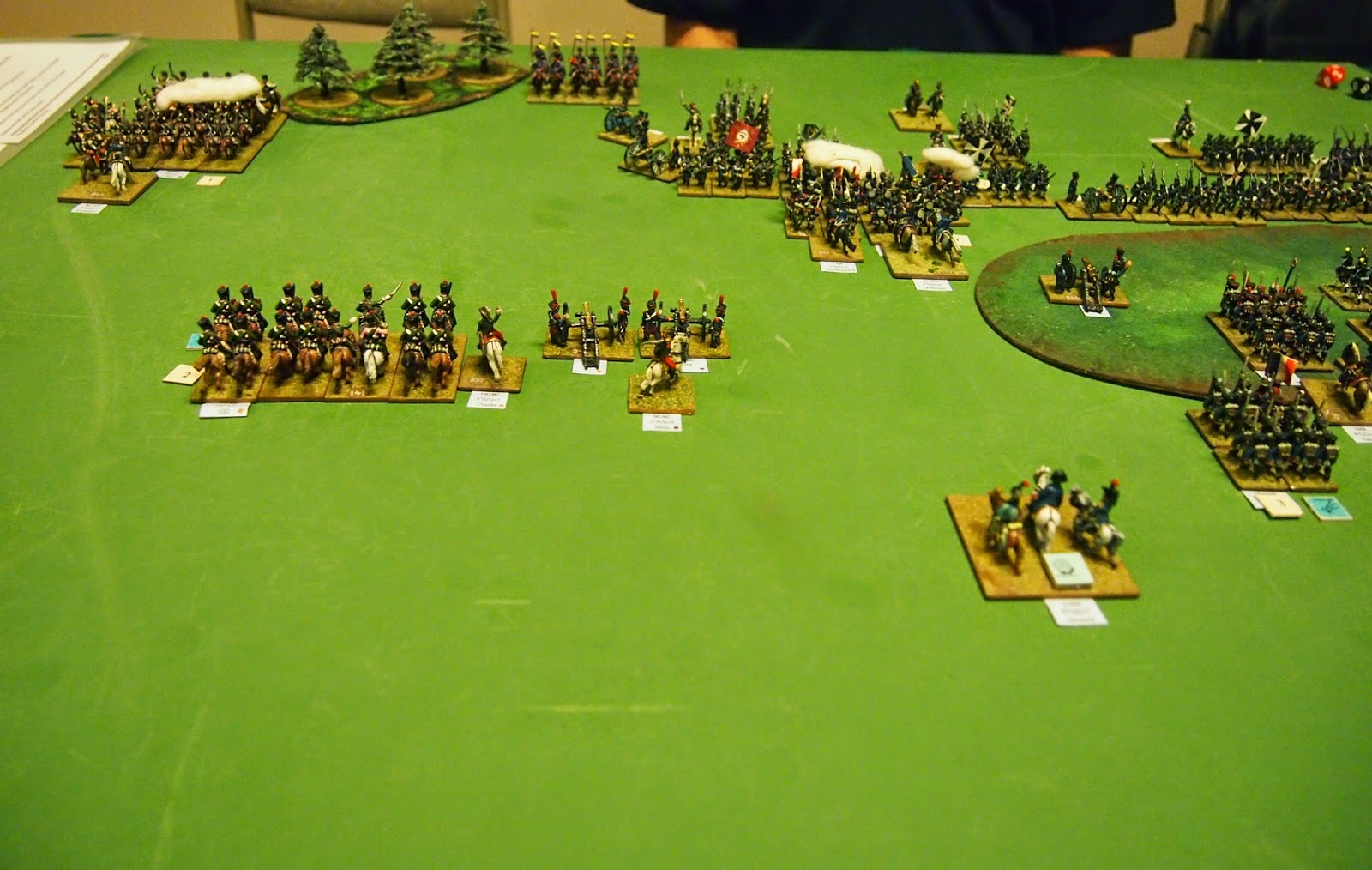 Photo 11: In my next turn I threw in the lancers once more, again lead by Excelmanns, while Vandamme directed Berthezène’s division, leading one brigade personally, against the Prussian landwehr. 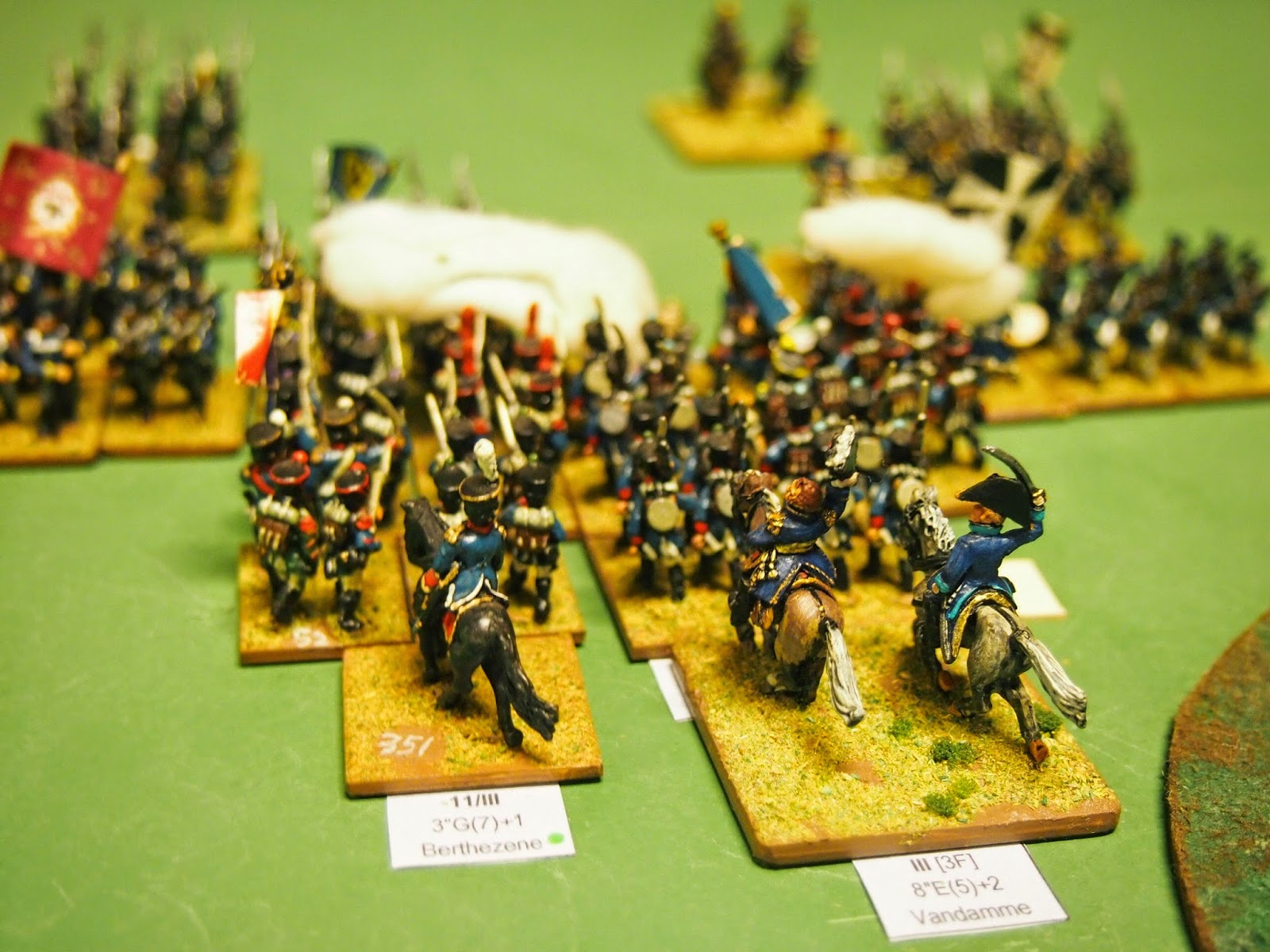 Photo 12: Close-up of the attack of Berthezène’s division, 'Jean Claude' Vandamme at left. 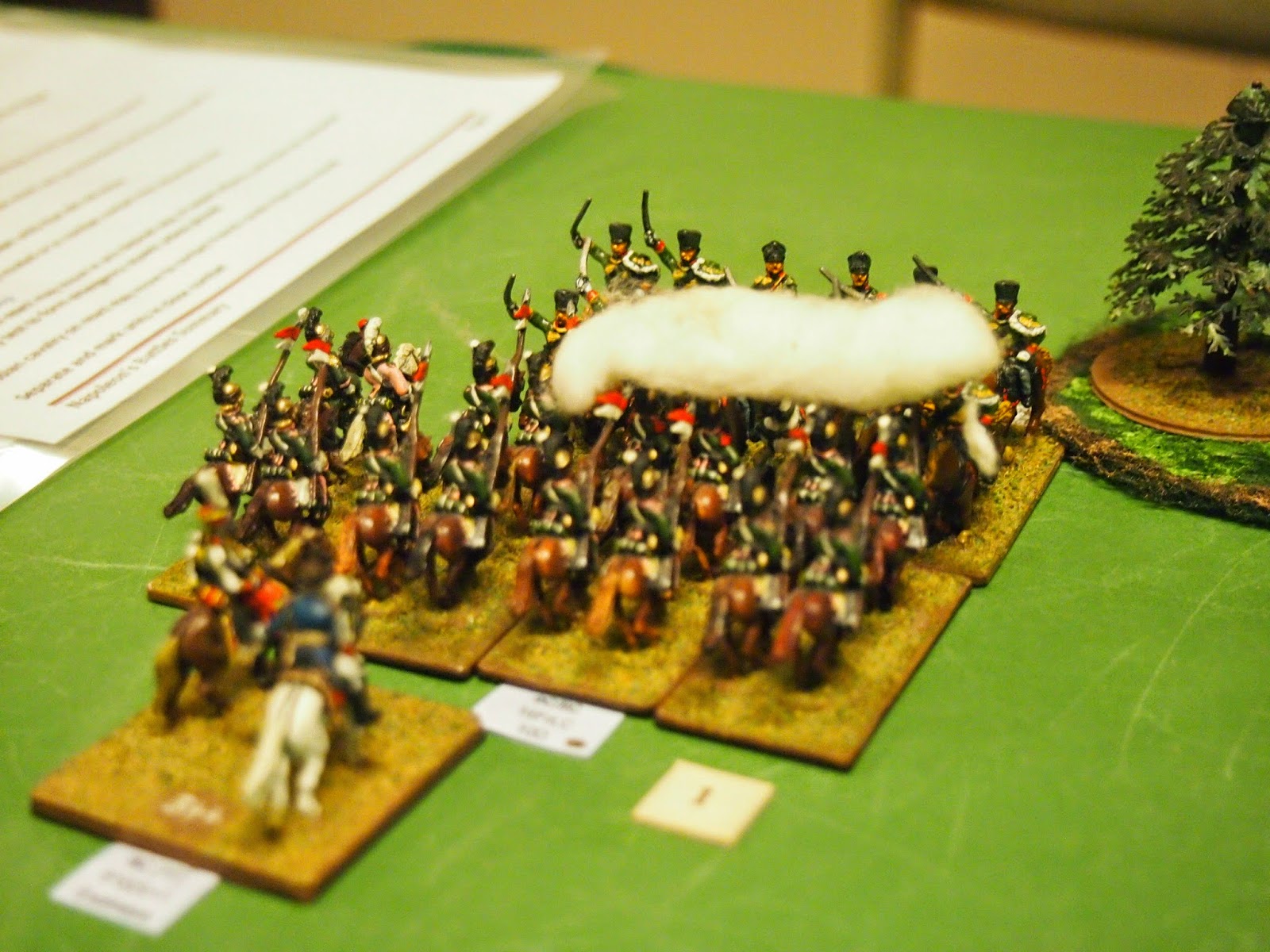 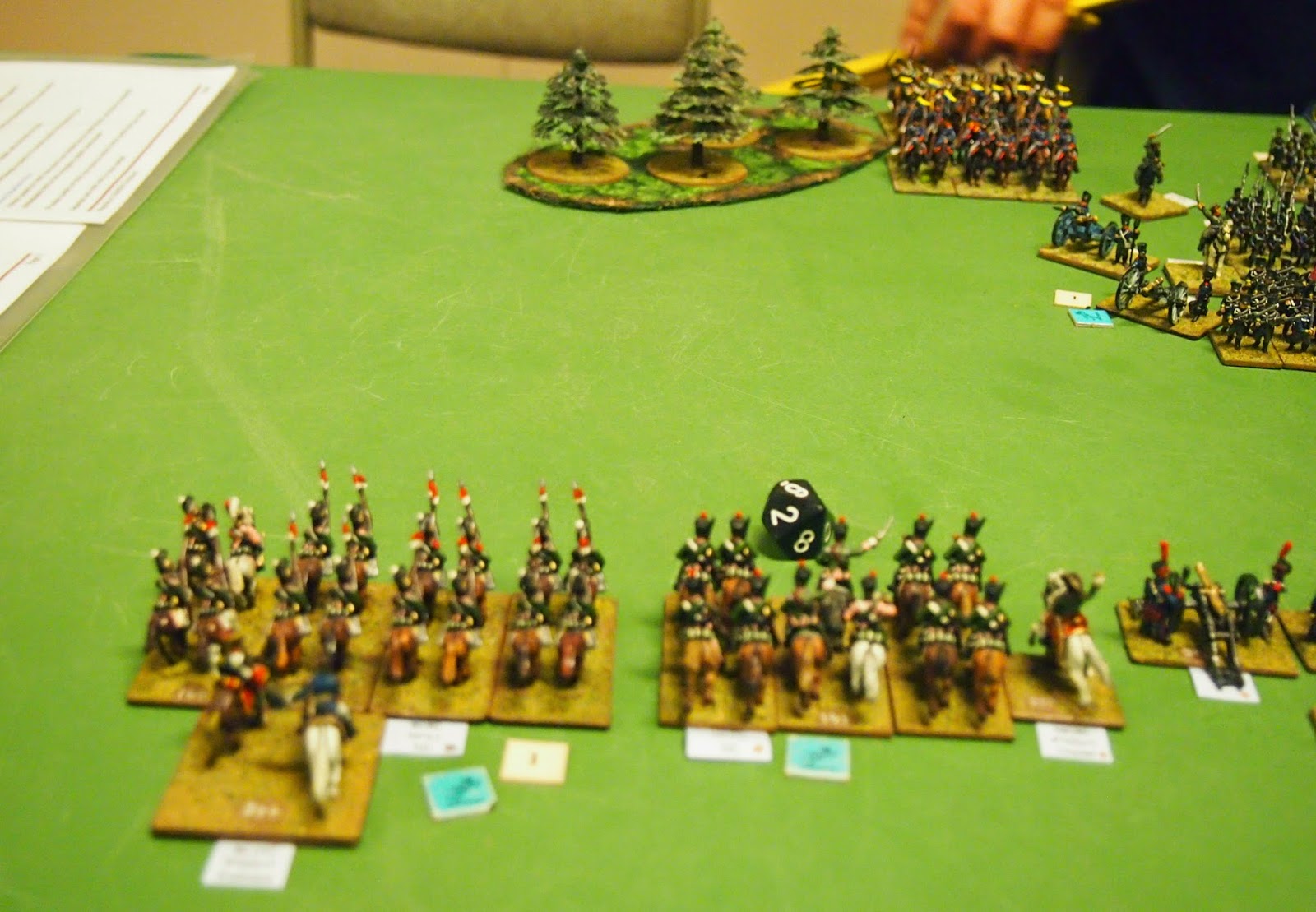 Photo 14: 'Indecisive' was the end result! 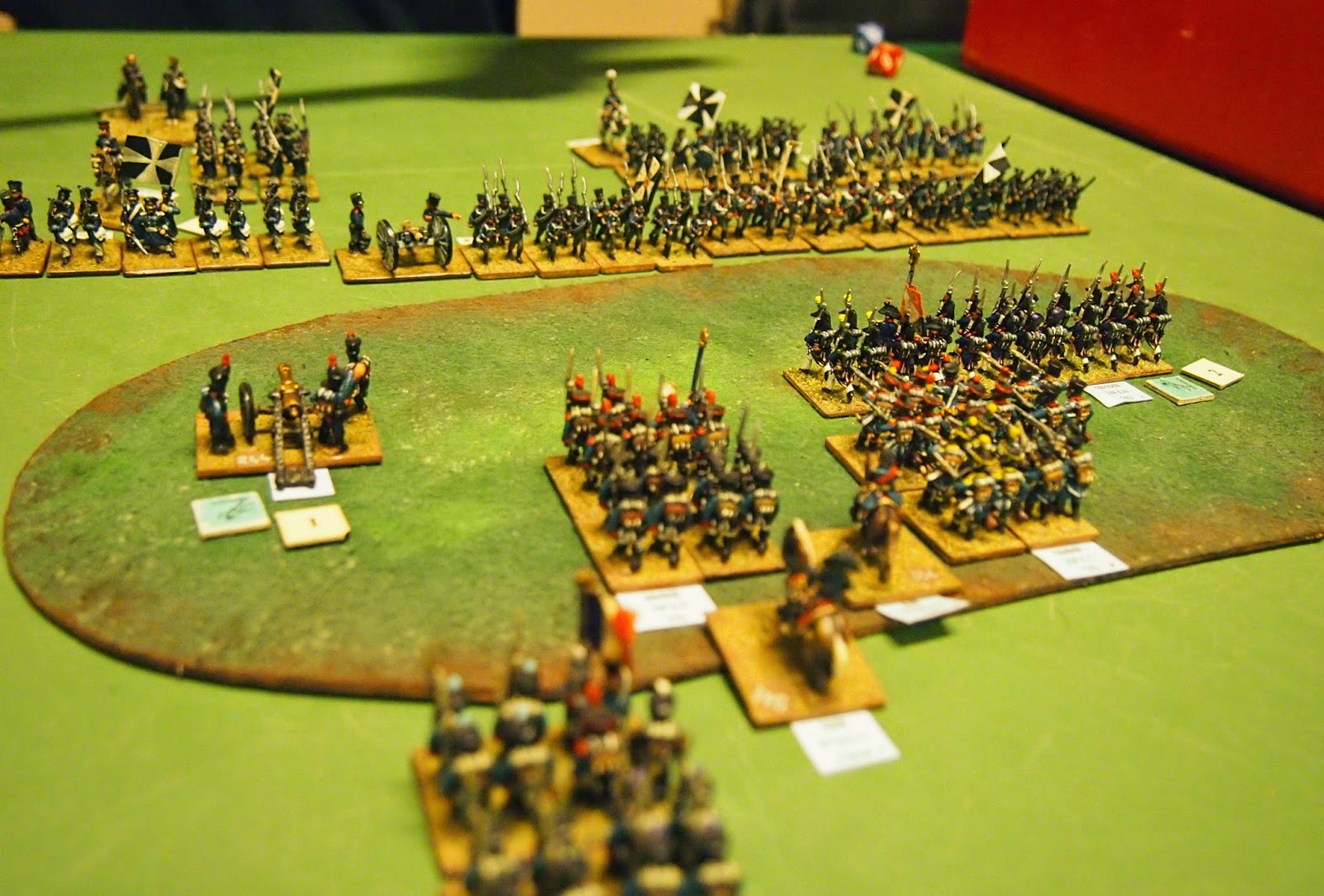 Photo 15: The Prussians continued to get the better of the firefight on the French right. My corps reserve artillery was proving ‘useless’! 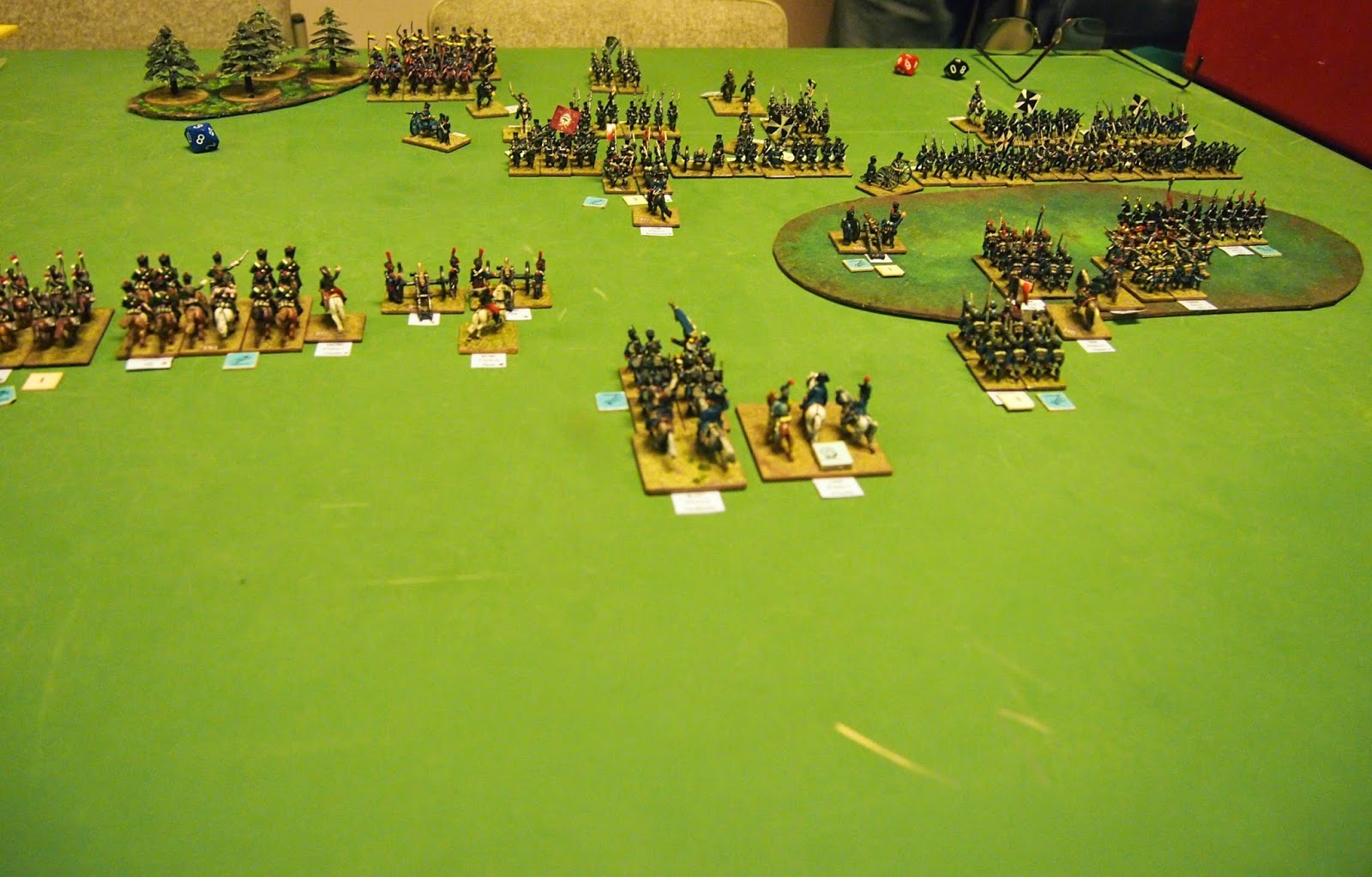 Photo 16: Berthezène’s division was driven back with heavy loss. 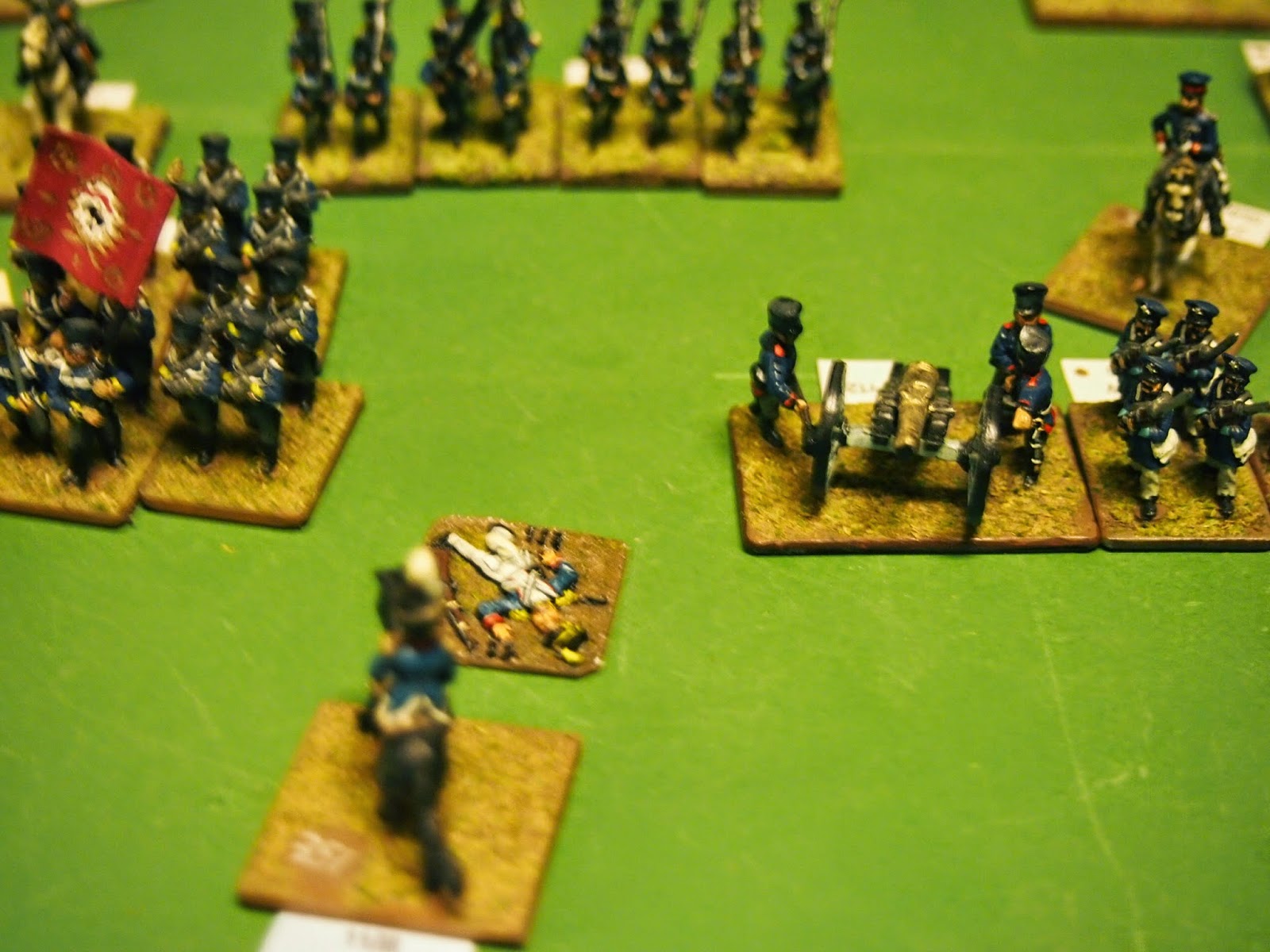 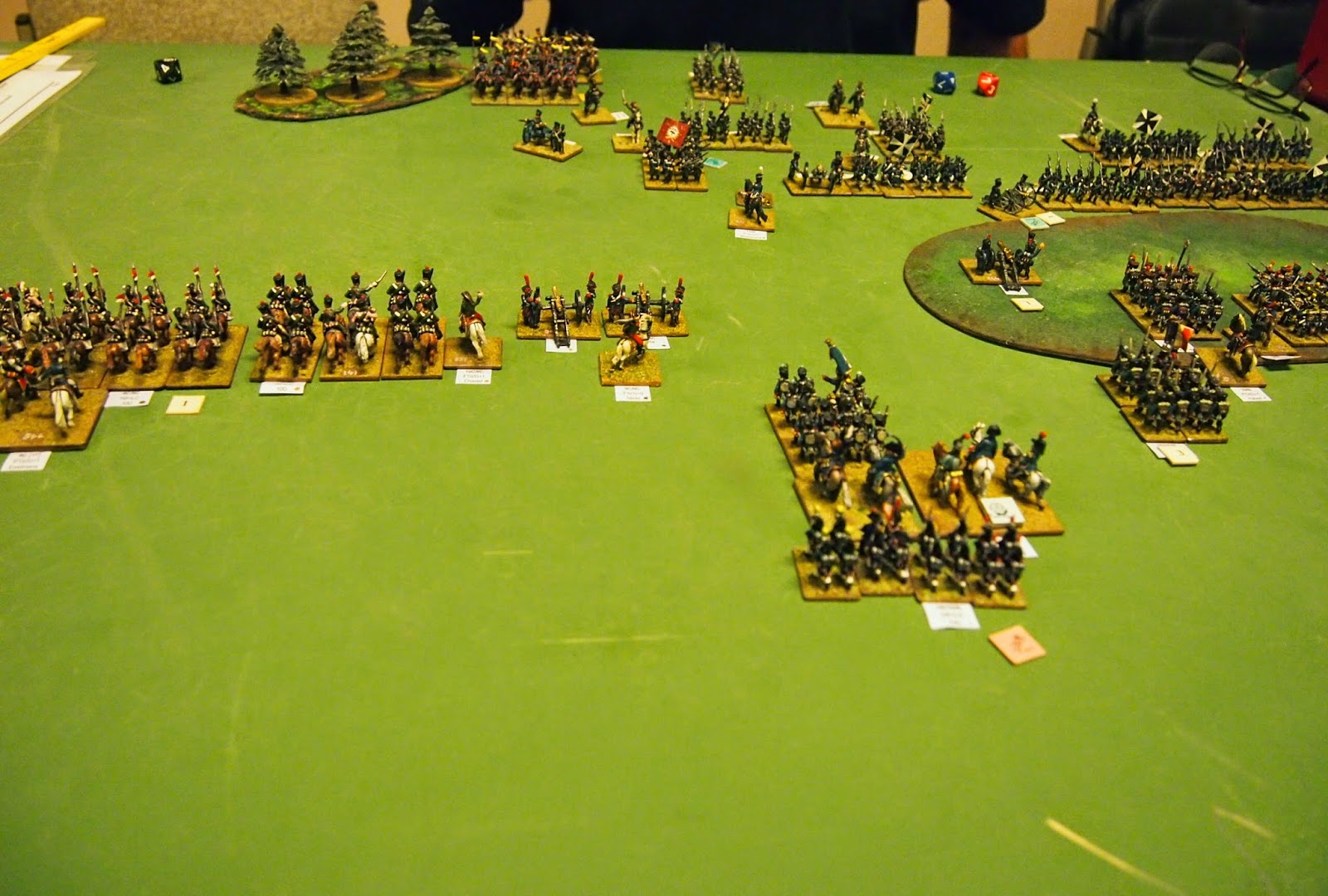 Photo 18: The battlefield at the end of the turn. 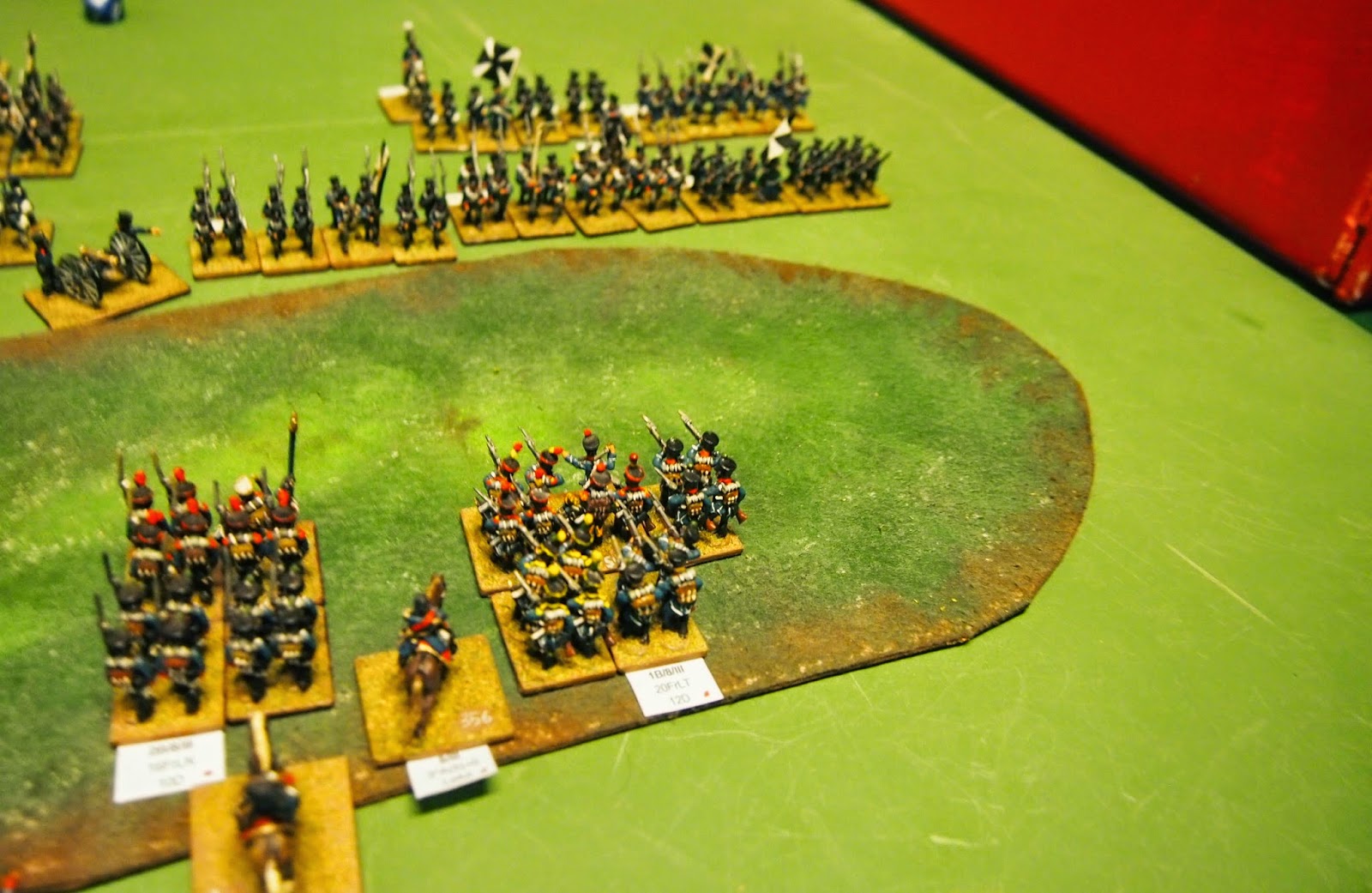 Photo 19: The Prussians continued to get the better of the firefight on the French right. 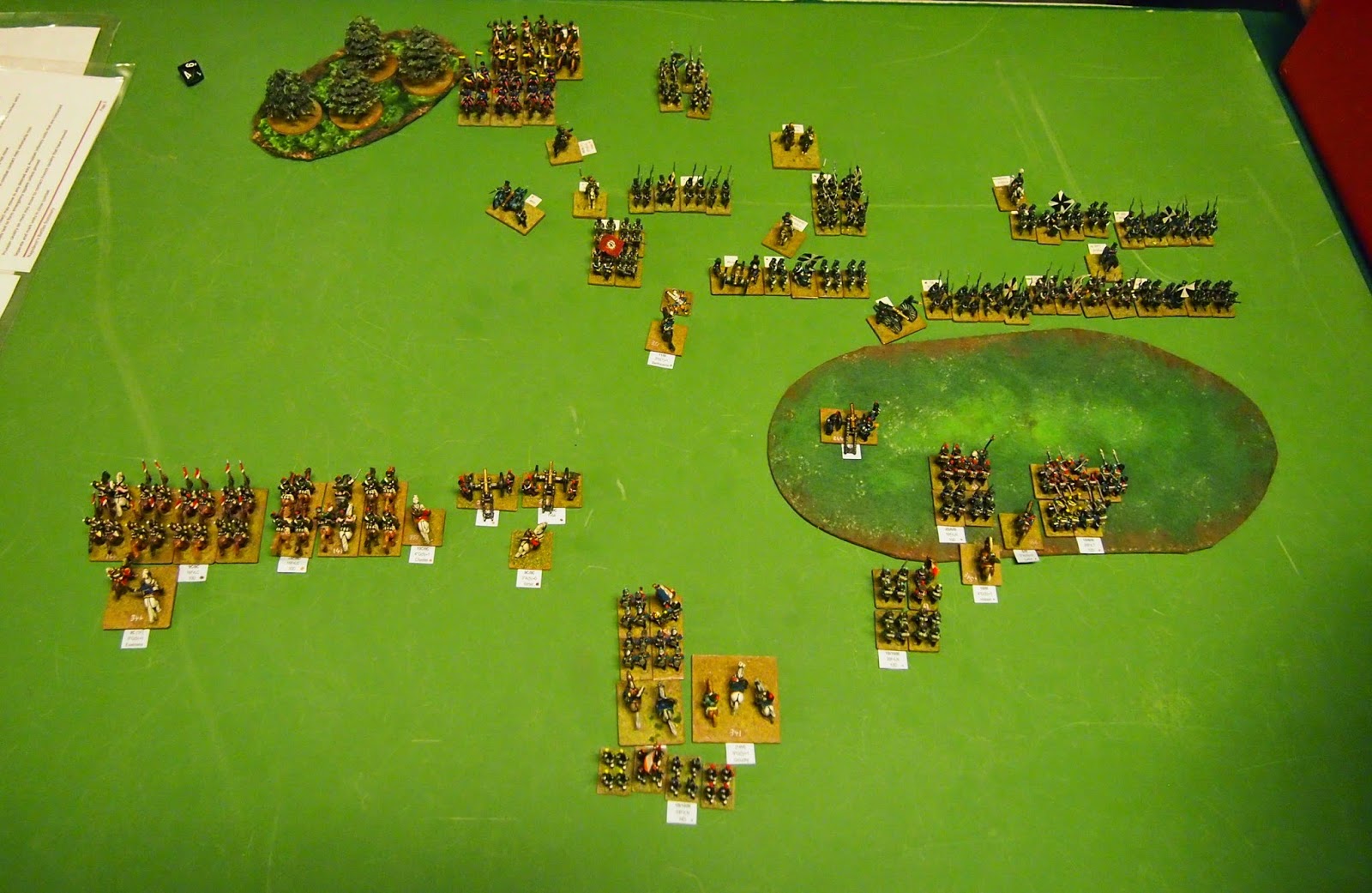 Photo 20: We called the game at this point. The French had “too many to die and too few to win”, to mis-quote Chief Hendrick.

I am yet to get a proper ‘sense’ of the scale and overall mechanic of the rules. Despite knowing that a ‘unit’ in Napoleon’s Battles is a far larger entity than I am used to using, I did not adjust to the scale of operation, which compounded the tactical errors that I made. Adjusting my mental picture and working with the overall mechanics of the rules will help them to make more sense and no doubt improve the result.

I look forward to trying my hand at them again soon.
Posted by James Fisher at 09:35