I was first introduced to the Great Northern War and Charles XII of Sweden as a teenager when my father suggested that I read his copy of E.M. Almedingen’s The Lion of the North. I was captivated. Almedingen vividly, passionately and somewhat romantically relates the story of the reluctant boy-King, brought to the fore, to manhood and to the status of legend by a war that was not of his making, but was begun by neighbours, keen to take advantage of a power vacuum presented by the death of his father so as to exact revenge on the powerful Swedes. 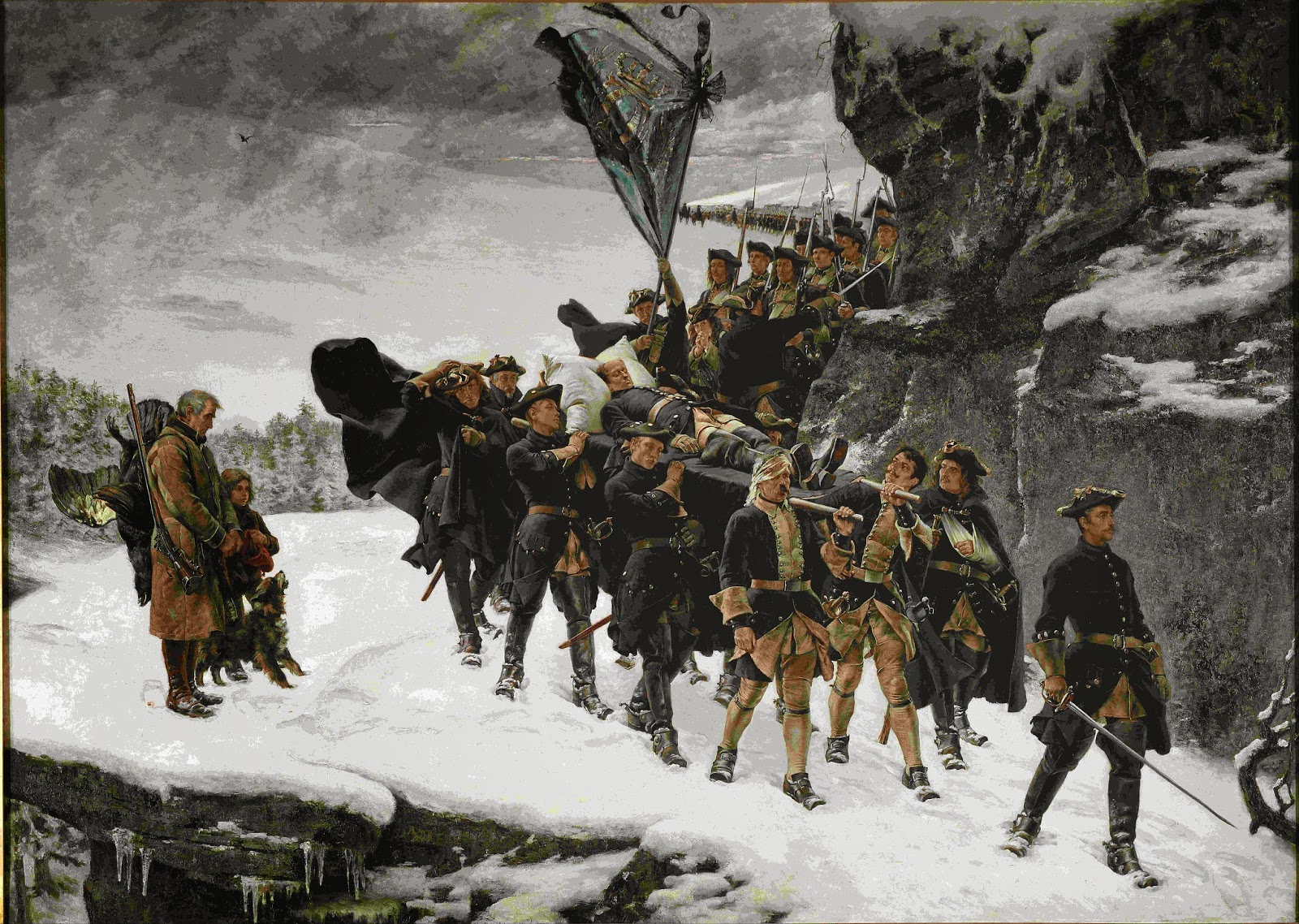 Links to our games of this period