Readers interested in a full listing and reviews of 1/72nd figures should look no further than the marvellous Plastic Soldier Review website.

Tips
Having trouble painting plastic figures? Tips on the preparation of figures for painting.

Assorted Photos and Conversions
Below are photos of some of the great figures available in 1/72nd plastics plus some of the fun we have had with conversions. 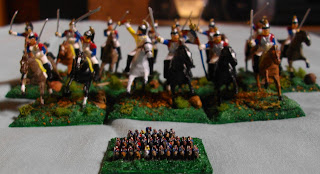 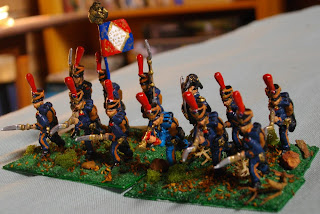 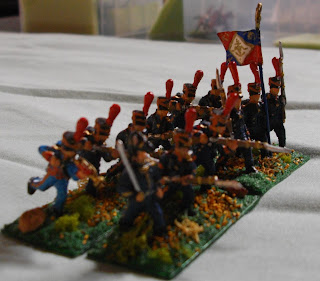 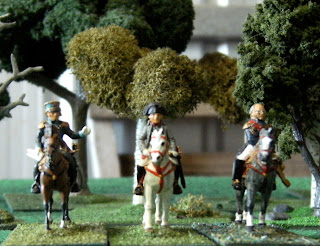 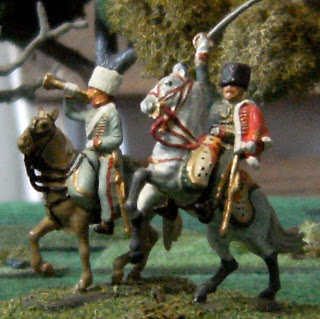 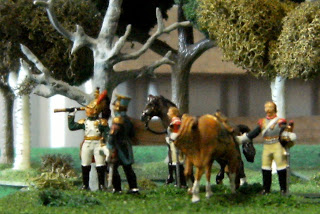 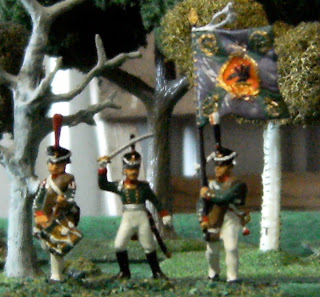