Book Review: Napoleon 1814: The Defence of France by Andrew Uffindell

(Book cover art kindly provided by the publishers. Please do not reproduce without obtaining permission) 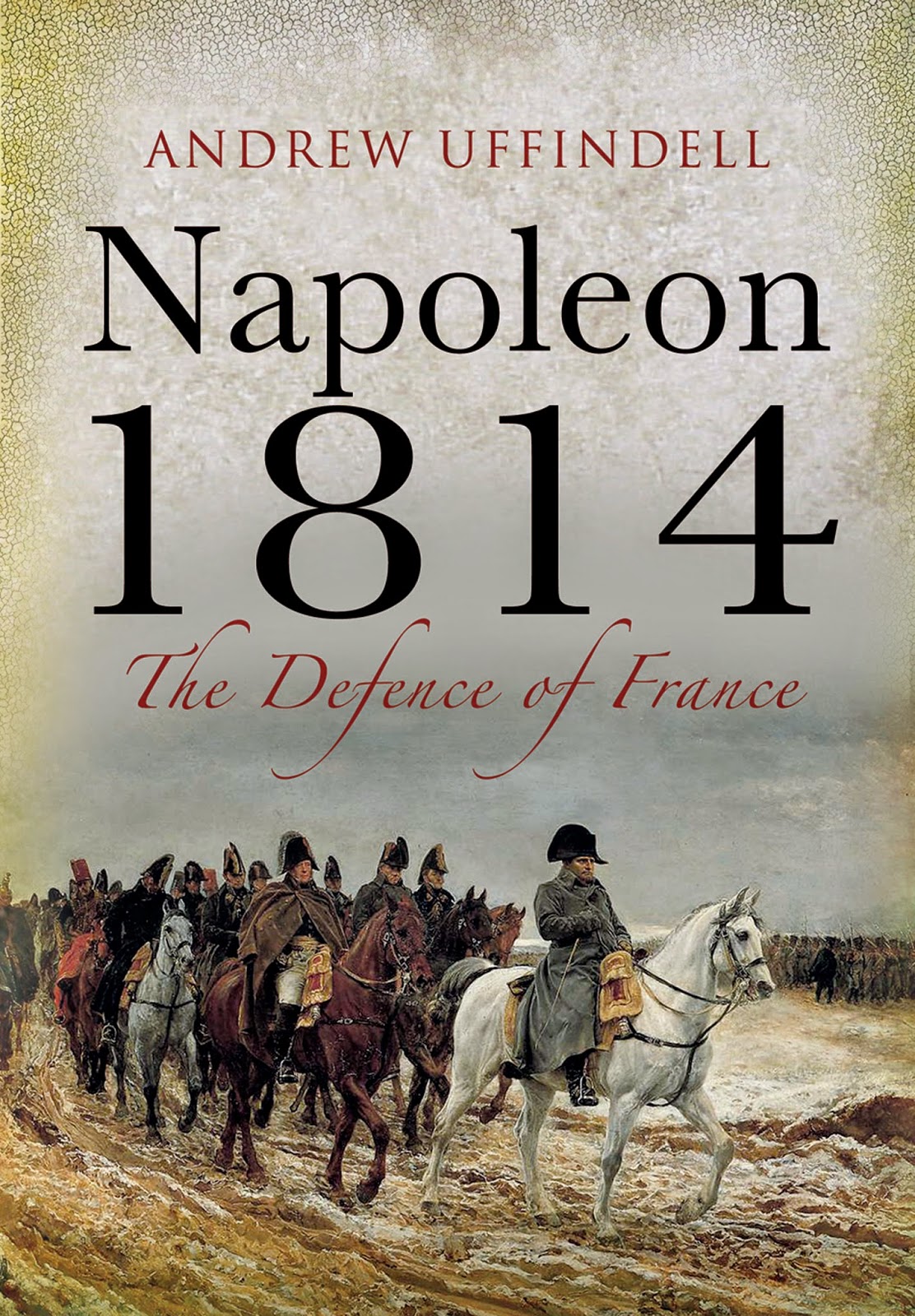 This book, first published in 2009, is compulsory reading for the bicentennial of the 1814 campaign. Rather than merely another, modern interpretation, Uffindell’s book is a fine compliment to the earlier, landmark histories of Houssaye and Petre. The book adds to these earlier, detailed histories with broad analyses of the key factors that impacted on the actions of the participants (weather, terrain and political considerations) and the effects of socio-political factors on the conduct of the war. These Uffindell presents in addition to a clear overview of the campaign, summaries of the main actions and some superb maps!

The book is organised into four sections. The first two cover the military aspects of the campaign. In the first section, Uffindell introduces the French and Allied armies and the background to the campaign, while in the second he provides an overview of the manoeuvring and battles. In the third and fourth sections he presents analyses of the campaign, including socio-political aspects. The book concludes with several appendices tabling the weather during the campaign, sunrise & sunset in Paris, orders of battle for the two main Allied armies, Napoleon’s order of battle at key stages, plus a glossary of the non-English terms used.

The chapters of the first section, regarding the background to the campaign, introduce the causes of the war, the campaign theatre and some of the important non-military considerations (e.g. logistics, weather and terrain).

Mr Uffindell's descriptions of battles in the second section are in reasonable detail and easy to follow. Importantly, he describes what can often be a most confusing campaign—due to the marching and counter-marching of the armies—clearly and lucidly thanks to the combination of his fine writing, use of numerous quotes and the excellent accompanying maps. These latter, drawn by John Richards, are many, clear, and reasonably detailed. They are perfect for following the course of the campaign and are also helpful to support the set-up of table-top battles, although not sufficiently detailed for doing this with great accuracy.

In the third section of the book, Uffindell presents his objective analysis of the campaign and battles, building on his description of the outcomes and implications of each action from section two. His key themes are that Napoleon was able to take advantage of his internal lines and the poorly co-ordinated movements of the Allies, keeping them off-guard with dynamic movements, but failing to deal a decisive blow. This then lead to his ‘gamble’ to march east after Arcis sur Aube. Mr Uffindel’s thesis is that, far from being a gamble, Napoleon's manoeuvre sur les derrières was a pre-conceived strategy that he planned to utilise all along, but was initially unable to undertake and then was driven to by developments—military, political and logistic. He relates its failure to the actions of the Allies, particularly Schwarzenberg's decision to ignore the threat it posed, which lead to the threat to Paris and the surrender of the capital, which Napoleon had fought so long to avoid.

Section four of the book covers the socio-political aspects including the propaganda used by both sides, partisan war, impact of the war on civilians, occupation by the Allies during and after the campaign and changes in France up to the Hundred Days. This section is not particularly well integrated with the first three. It reads like a series of essays that, while containing much interesting and useful information, feature a lot of repetition and duplication of points made in the earlier sections and even within the chapters of this fourth section, particularly relating back to his main thesis described above.

A result of this is that there is no overall conclusion to the book. It ends abruptly with a case-study of the impact of the war on the inhabitants of Bar sur Aube. The closest thing to a conclusion is back in the second chapter of section three (Chapter 15) which Uffindell concludes with a discussion of the legacy of the campaign both contemporaneously and to posterity.

While these disappointing aspects detracting from the clarity and lucidity of what comes before, it is still an excellent book that makes an important contribution to the popular literature about the 1814 campaign and I recommend it to all. 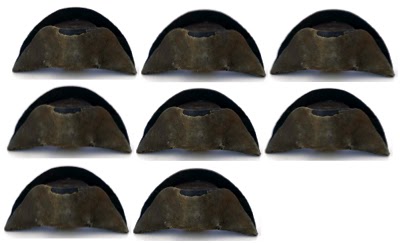